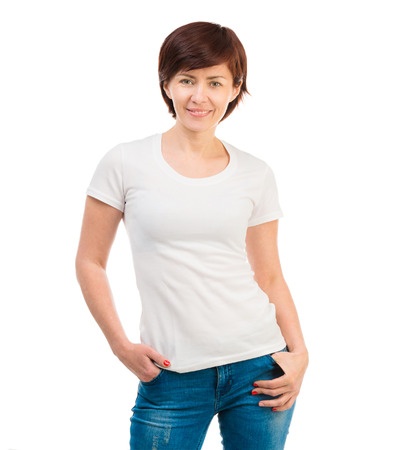 Hormonal influences play a huge part in the health of women. From puberty , menarche, ovulation, conception, pregnancy, perimenopause and ultimately menopause, all stages of the woman’s life is dictated by hormonal balance. So when you the woman say to your partner that you’re feeling “hormonal” it’s more than likely true!

The main hormones which are influential in a woman’s life are : Follicle Stimulating Hormone (FSH), Oestrogen, Luteinising Hormone (LH), Prolactin, Progesterone, Oxytocin and Thyroid Stimulating Hormone (TSH), most of which are controlled by a pea sized gland at the base of the brain called The Pituitary Gland. This gland is also responsible for controlling the stress hormone Adrenocorticotropic Hormone (ADCTH), which is responsible for stimulating the Adrenal Gland at the top of the Kidney to produce Adrenalin and Cortisol, which are released when the body is under stress. Quite often ADCTH and adrenal fatigue can interfere with normal production and release of the sex hormones. Acupuncture and Chinese Herbal Medicine can help to balance these hormones thus producing greater health and well-being.

Some of the major health concerns for women include:

Pain either before, during or after menstruation. Acupuncture is proven to relieve cramps.( Click here for research)

No Periods, this can have many causes in TCM either Qi and blood stagnation, Blood Deficiency, Invasion of Cold and Damp, or Liver and Kidney (Jing) deficiency. With Acupuncture and Herbal Medicine, plus attention to diet and lifestyle, these issues can be resolved and a normal period cycle renewed. 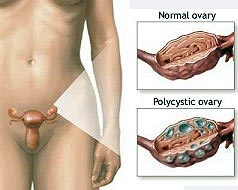 This is an Endocrine disorder which can prevent normal ovulation and may cause infertility. It is characterised on Ultrasound by the presence of multiple cysts around the ovary which can look like a string of beads. The eggs produced may be immature and not viable for conception to occur. Blood tests may also show high levels of testosterone. Symptoms include absence of ovulation, very long period cycles sometimes longer than 3 months duration, heavy and prlonged bleeding, facial hair, thinning of hair, acne, inability to lose weight. This is the Endocrine disorder, and must be distinguished from Polycystic Ovaries, which still produce numerous cysts, but can quite often have regular periods. The quality of the eggs may still be in question however.

In PCOS diet is hugely important as there is a relationship between insulin production and glucose metabolism. TCM views PCOS as stagnation, quite possibly from Damp but may also be complicated by other factors. Acupuncture has been proven to stimulate ovulation by regulating the hypothalamus-pituitary-ovarian axis. (Click her for research).

Endometriosis is a condition whereby pieces of the endometrial lining become implanted elsewhere in the abdominal cavity apart from the uterus. Because it is the same tissue as the lining of the womb , it is 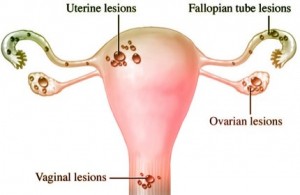 subject to the same hormonal influences during menstruation, but because it is now outside the womb, it can cause debilitating pain, and may lead to adhesions or scarring on other organs. Endometriosis can be a major cause for infertility as quite often the lesions are found in the fallopian tubes or on the ovaries, preventing their normal function. The cause for Endometriosis remains unknown. Some theories suggest it is an auto immune disease, while others suggest it has a genetic component. While Acupuncture cannot cure the disease, it can certainly help relieve the pain and improve blood flow, and enhance fertility if this is an issue. See http://www.ncbi.nlm.nih.gov/pubmed/21901713

This typically begins several years before menopause, when the ovaries gradually make less oestrogen. Perimenopause lasts up until menopause, the point when the ovaries stop releasing eggs. In the last 1 to 2 years of perimenopause, the drop in estrogen quickens. At this stage, many women have menopause symptoms. (see blog post on Menopause).
Acupuncture and Chinese herbal Medicine has been proven to help with the debilitating symptoms of menopause thus easing the transition. (See http://www.healthcmi.com/Acupuncture-Continuing-Education-News/1483-acupuncture-perimenopause-relief)

Menopause is an inevitable transition in every woman’s life. A woman is born with a finite number of eggs, which are stored in the ovaries. The ovaries also make the hormones oestrogen and progesterone, which control menstruation and ovulation. Menopause happens when the ovaries no longer release an egg every month and menstruation stops. This can lead to symptoms of Hot flushes, Night sweats, Insomnia, Digestive issues including weight gain, Anxiety and Depression, and ultimately Osteoporosis. The average age for Menopause is 52yrs old, but there can be a familial influence which can make it occur earlier.